What You May Not Know About How Air Cylinders Really Work

The principles of physics dictate that the force a cylinder is theoretically capable of producing is identified by multiplying the area of the piston by the air pressure available. In reality, factors such as seal friction, flow coefficients of tubing, fittings and valves, and acceleration and velocity all play a part in reduction of force to one degree or another. What this means is, in reality, cylinders perform reliably at between 50% and 75% of the theoretical output force.

INCREASING AIR PRESSURE MAY RESULT IN A SLOWER CYLINDER

However, higher pressures aren’t necessarily desirable. For example, in order to get the cylinder to move more quickly for your application, the tendency would be to increase air pressure to create a greater difference in forces. But, if the air pressure on the opposite side of the piston isn’t exhausting quickly enough, you may have increased the pressure and stress on the cylinder but not necessarily the cycle speed.

When you look at the entire cycle of a cylinder’s stroke, the cylinder is actually motion-less for something on the order of 40% of that cycle. During this period, air pressure is exhausting to the point where the difference in forces on either side of the piston reach the point at which motion can begin.

If quick exhaust valves are not practical in an application, another way to increase cylinder response time is to locate the control valve as close to the cylinder as possible. Also, reducing the tubing length between the cylinder and the valve normally improves the cycle time of the cylinder.

Plus, reducing pressures can reduce your costs. Many folks operate air cylinders at the same pressure for extension and retraction. Typically, the cylinder is only performing work in one direction. This is the direction where maximum force is required. When returning the cylinder in the opposite direction, maximum force is supplied but not required. Operating the cylinder of the machine with a two-pressure setup uses high pressure for the working stroke, and a lower pressure for the return stroke. This reduces the amount of compressed air used for the return stroke and will reduce demand on the air compressor. This can reduce the costs of operating the compressor, lower operating expenses and extend the life of the compressor.

CUSHIONS, BUMPERS OR “LET IT BANG?”

Yes, noise is a concern.

Air cylinders travelling the total stroke are stopped by impacting the end caps at each end. This impact can result in a loud metallic “knock.” Depending on the type of cylinder and the amount of energy being absorbed, this impact may not be harmful to the cylinder, but may be irritating to the person nearby.

Internal cushions reduce noise by trapping a residual amount of air at the last small fraction of travel, which results in a decelerating pocket of air. This adds to the overall stroke time, but reduces noise by absorbing the forces at the end of stroke. Cushions can be adjustable or fixed (a less costly option). Alternatively, internal bumpers will offer minimal force absorption, but will reduce the noise and do not appreciably increase stroke time.

TURN YOUR CYLINDER INTO A VARIABLE POSITIONING SYSTEM

Most air cylinders are used for only two positions: fully extended or fully retracted. In these situations, to change the distance moved, the cylinder itself must be replaced with one of a different stroke or one with adjustable hard stops that are manually set.

But did you know that a continuous position feedback sensor and a closed-loop valve controller can turn a basic cylinder into a variable positioning system? These systems provide the function of linear electric drives, but with the advantages of pneumatics. This adds great flexibility, such as:

Many ways exist to add position feedback, including buying a cylinder with a sensor already built in, or retrofitting an existing cylinder with an external sensor. Even though these systems involve sensors and other electronics, the initial higher cost is often outweighed by the additional features, flexibility, and lower total cost of ownership.

WHEN IN DOUBT, WORK IT OUT

Calculating cylinder performance is difficult. For a given application, you’ll need to determine the proper diameter size for the piston rod to prevent cylinder rod buckling or breaking. You’ll also need to know your load to measure the required force. If manually performing these calculations seems daunting, you should know that many cylinder manufacturers offer sizing and selection software (some based on empirical data) that will provide an accurate mathematical model of your application. Using these tools will allow you to fine tune your selection before any components are ordered.

Ready to learn how air cylinders can work in your applications?  Give us a call at 248-478-1182 or send a message and speak with an expert. 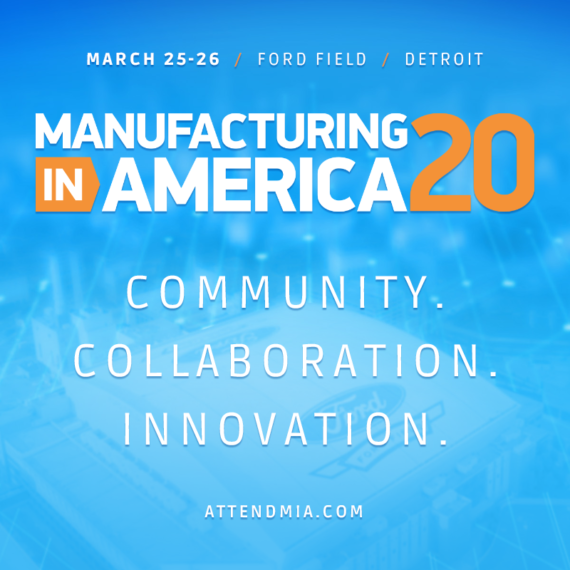